MENTORS OF THE PROGRAMME

The Voice of the Mentors

The Voice of Future Leaders 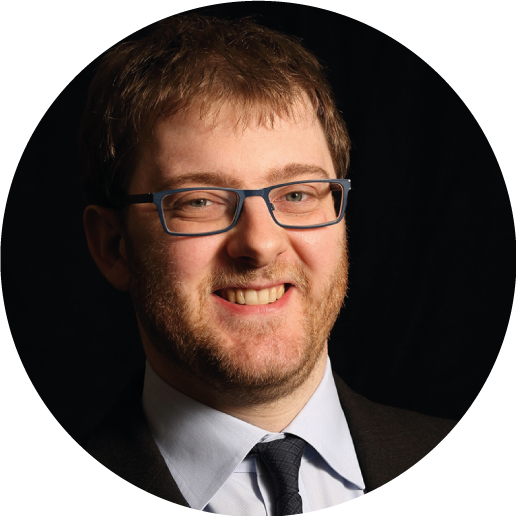 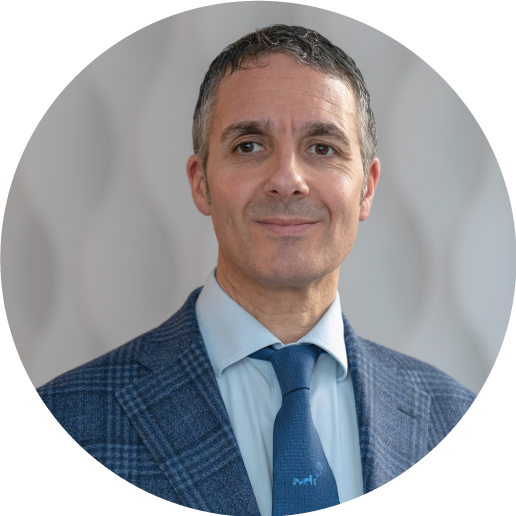 The Future Leadersâ€™ Mentoring Programme is open up to 10Â Residents / PhD studentsÂ in Respiratory Medicine from differentÂ European Universities and Hospitals.

AIM OF THE PROGRAM

Mentors will accompany participants throughout the congress in aÂ tailored training.Â The aim is teaching them how toÂ identify, synthetize and apply in daily life the most important messagesÂ provided during the lectures of the workshop. The different background of speakers and participants will help the participants to improve their ability toÂ interact within a multicultural â€“ multinational â€“ multi generations environment.

The programme will start onÂ Thursday 16, January at 12.30 with the session â€śFuture Leaders Mentoring: warming upâ€ťÂ where the different aspects of the programme will be illustrated by the Mentors.

4/6 lecturesÂ throughout the 3-day congress will be included in theirÂ personalised programme based on interest of each participants. It is mandatory for the candidates to attend them and follow the instructions of their mentors in order to easily identify and retain the â€śtake home messagesâ€ť.

Mentors small group training sessionsÂ will be performed throughout the congress programme at timing to be decided on site based on the lectures choses by each participant. Up to 3 groups could be created based on interests and background.

During the report andÂ feedback session of Saturday 18, January at 13.00 to 14.00, participants to the programme will be asked toÂ present their work, outcome and take home messages . This session will be open to all congress attendees.

The congress is seeking for one or more sponsors to support travel grants for participants to the programme but up to now the congress is not able to provide this support.

Further information will be posted here if a partner could be found.